Hungary is a country with one of the worst social insurance systems within the EU. The health system  has been starved by austerity measures, pensions and unemployment aids were cut dramatically after the financial crisis in 2008. Ten years later the country made its ultimate jump into nationalism with electing Victor Orbán, head of the nationalist FIDESZ party, as prime minister. Since then the freedom of press has been jeopardized and the major focus of the Hungarian government was set on eliminating the refugee-crisis by closing the boarders and criminalizing the opposition. Lately opposition leaders were accused to rather let people die of Covid-19 than to get the population vaccinated, because they then could blame the government of mis-management prior to the elections in spring 2022.

How can the idea of an Unconditional Basic Income prosper in such a climate? Which instruments can be used by the UBI-advocates to inform the population under these circumstances? Let us have a look in this socially and politically shaken country. We talked to Zita Stockwell, one of the national coordinators of the ECI for UBI in Hungary.

Zita, how is the situation regarding social benefits in your country? Why would your country need the UBI?

Zita: Very little is done to support people socially in Hungary. The income tax is 16% for all workers, making it more beneficial for the better off and hard for the poor. One member of the government, János Lázár, even said: “Everyone is worth as much they have!”

Child benefits have not been increased  for over 10 years; pensions are inadequate. The self-employed, small businesses, restaurants, all services get no help whatsoever during Covid time or otherwise. Tax reductions are only for those who are at work. Many lost their livelihood with the lockdowns and really struggle to survive.

Most of this limited  help is useless, because the owners have very little or no savings at all.

For example the minimum pension in Hungary is € 80. Nobody can survive on this! Plus we have to pay for all medication, so what then is left for housing or eating?

The unemployment rate is high and unemployment benefits are only provided for 3 months. After this people are forced into public work, which is a type of “slave labour” for both white collar and blue collar workers. In exchange they receive income which in most cases is just “pocket money”!But people do take these jobs because otherwise they are losing pension insurance and will be worse off in their old age.

We certainly need UBI as we are second from the bottom of the list in the EU in social benefits. It’s a work based society here in Hungary, not socially caring.

How do people in your country feel about the idea of a Unconditional Basic Income? Is there a broad knowledge regarding UBI among the population?

Zita: Research shows that in Hungary over 70% of the people know about UBI, but with the government’s attitude against it the support for it is diminishing. It is not broadly supported as there are many mixed ideas of how it would work, where would the finances come from, etc.

The media also make negative propaganda for UBI saying that it will enhance drink, drug problems and foster laziness. Therefore many people are adopting this opinion and do not think of the benefits it would bring.

Zita: DIALOGUE FOR HUNGARY (Párbeszéd Magyarországért) a left wing green party is so far the only party that has put UBI in their political program. They have been supporting the idea now for about 8 years.

Our Association, First Hungarian Uconditional Basic Income Association, works with them at events, conferences and talks. They support our ECI-UBI campaign , too. Our Budapest Major Gergely Karácsony is also a member of their party.

Zita: We have believed  in the idea of UBI since forming  our Association in 2011. We would like it realised NOW and are unable to understand why people are not aware that it’s essential for everyone as a basic, human need!

Health, security and more happy working people could be achieved in a short period of time.

“YESTERDAY we hoped for it, TODAY we are thinking about it, TOMORROW we couldn’t imagine living without it! - This is the UNCONDITIONAL BASIC INCOME !"

Those are the two very important mottos of our association.

Any additional subject regarding UBI and your country you would like to mention:

Zita: We would LOVE to change our government, this is our dearest wish!

Thank you, Zita, for this interview. We appreciate your work for UBI very much and wish you lots of energy!

Which is the one thing about you never ever would tell anybody? 😉
I am privileged to have had an opportunity to change from beauty therapy to travel due to a translation job in 1988 in the Royal Opera House, Covent Garden and worked for the same travel company since. Seeing the world and getting paid for it was a delight. Let’s hope the virus will let me work again, soon.

If you are convinced yet, support our raffle UBI4ALL and the engaged Hungarian UBI-advocatessign by signing the ECI! 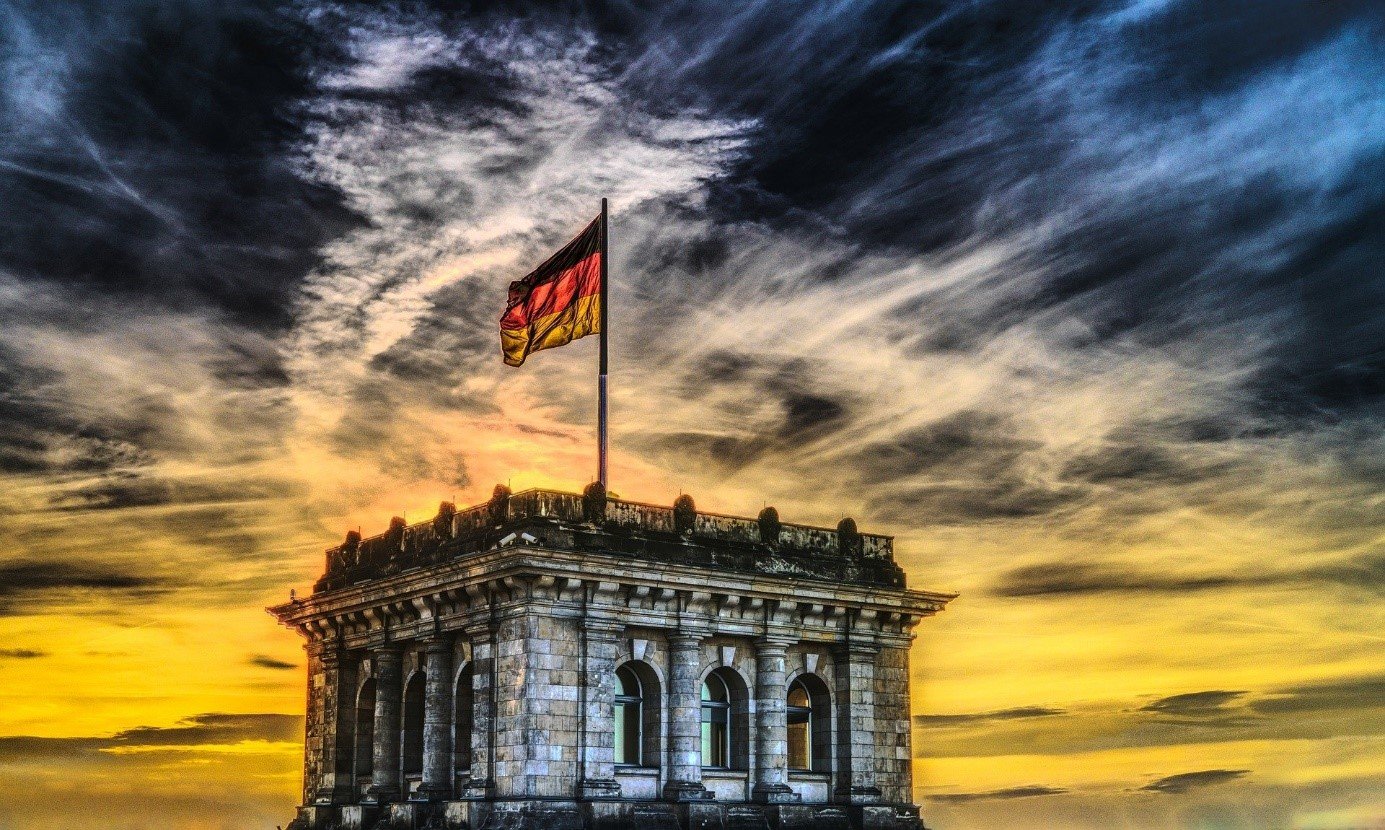 Germany is one of the most developed countries in Europe with regards to social insurance and benefits. Yet, this system is far from being perfect! Hartz IV (unemployment and social benefits) for example has very suppressive and degrading application measures for people in need. And poverty is still an issue in Germany, even a growing one![1] Therefore there are strong attempts from different groups to implement an Unconditional Basic Income who also get large press coverage. 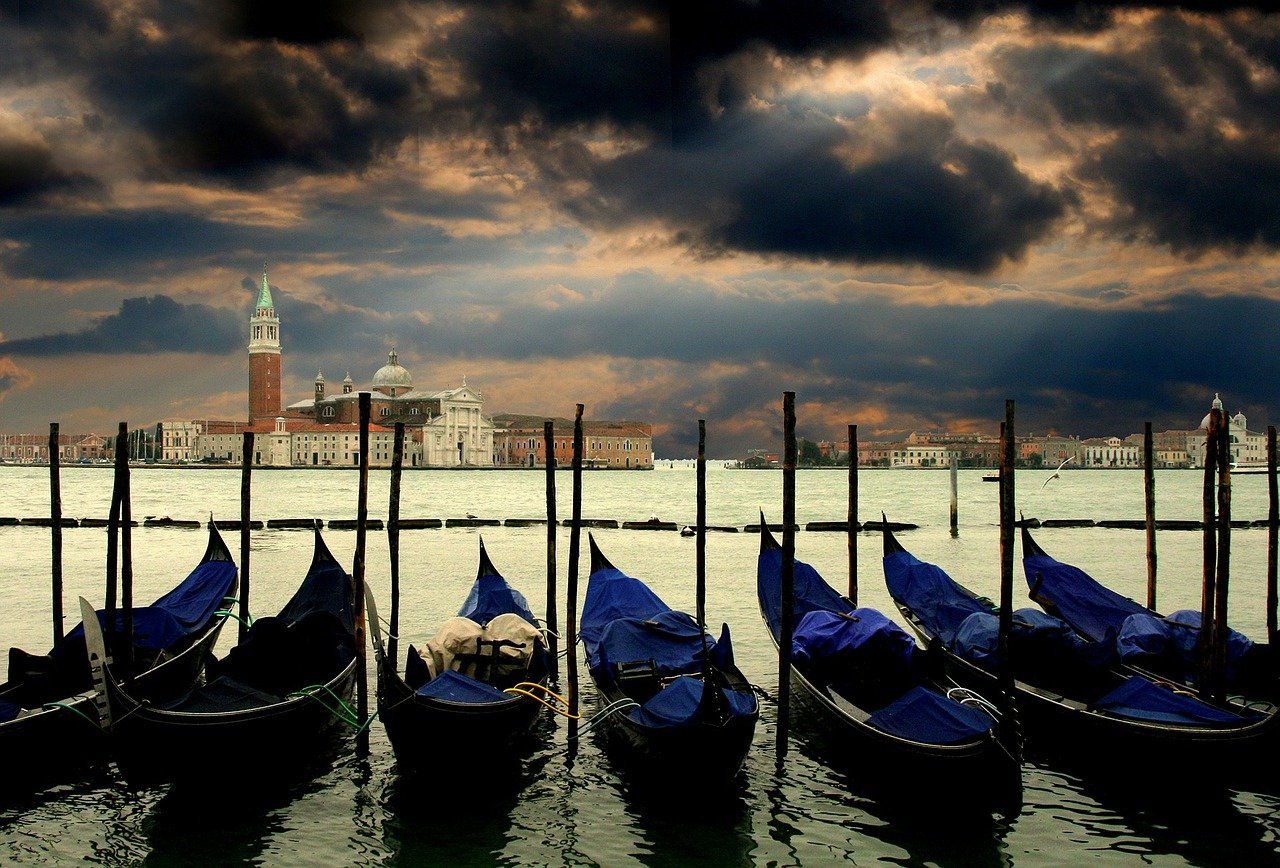 Most of us know Italy as a beautiful holiday destination and a country rich in culture and history. Only a few months ago, in March 2020, we heard a lot about Italy as the European Corona-hotspot. Overloaded hospitals, increasing death rates and desperate health personnel. But do we really know much about Italy? What about it’s social security system, pension payments or poverty rate? Didn’t Italy implement a “Reddito di Base”, a basic income a few years ago? Let’s take a closer look.