Germany is one of the most developed countries in Europe with regards to social insurance and benefits. Yet, this system is far from being perfect! Hartz IV (unemployment and social benefits) for example has very suppressive and degrading application measures for people in need. And poverty is still an issue in Germany, even a growing one![1] Therefore there are strong attempts from different groups to implement an Unconditional Basic Income who also get large press coverage.

An online-petition for an emergency-UBI during the corona-crisis reached nearly 500.000 supporters in only few months and the DIW starts a major research project over three years to evaluate the influence of UBI on the receivers. And the Greens mentioned the UBI in their party program for the first time.

Ronald Blaschke, pedagogue, philosopher and Germany’s national coordinator for the European Citizens’ Initiative ECI, fights for UBI since the year 2000. We asked him about his view on the situation in his country.

How is the situation regarding social benefits in your country? Why would your country need the ubi?

Ronald: The German social benefits (Hartz IV and so on) are very repressive and do not prevent poverty. Different groups and organizations have fought for a Basic Income since the beginning of 80s. Now the Basic-Income-Movement has a lot of supporters.

How do people in your country feel about the idea of a Unconditional Basic Income? Is there a broad knowledge regarding UBI among the population?

Ronald: The UBI is well-known in Germany. Round about 50% of the population agree Unconditional Basic Income – like in other EU-member states.

Ronald: A lot of little political parties support UBI. THE LEFT discuss about the UBI. The GREENS implemented the UBI as a “Guiding Idea” in their program.

Ronald: I am a founder and a member of board of the German Network Basic Income. I am a founder of Network Unconditional Basic Income Europe too. Now I coordinate the ECI-Campaign in Germany and on EU-Level (I am the substitute of Representant of the European ECI-organiser-group).

I published a lot of books and many articles about UBI. I organized conferences about UBI too.

Ronald: Unconditional Basic Income is an important part of the socio-ecological transformation of society and economy.

Thank you, Ronald, for this interview!

If you want to know more about what Ronald has to say about UBI and all the aspects, that it is covering, visit his website and find out more.

If you are convinced yet, support our raffle UBI4ALL and sign the ECI! 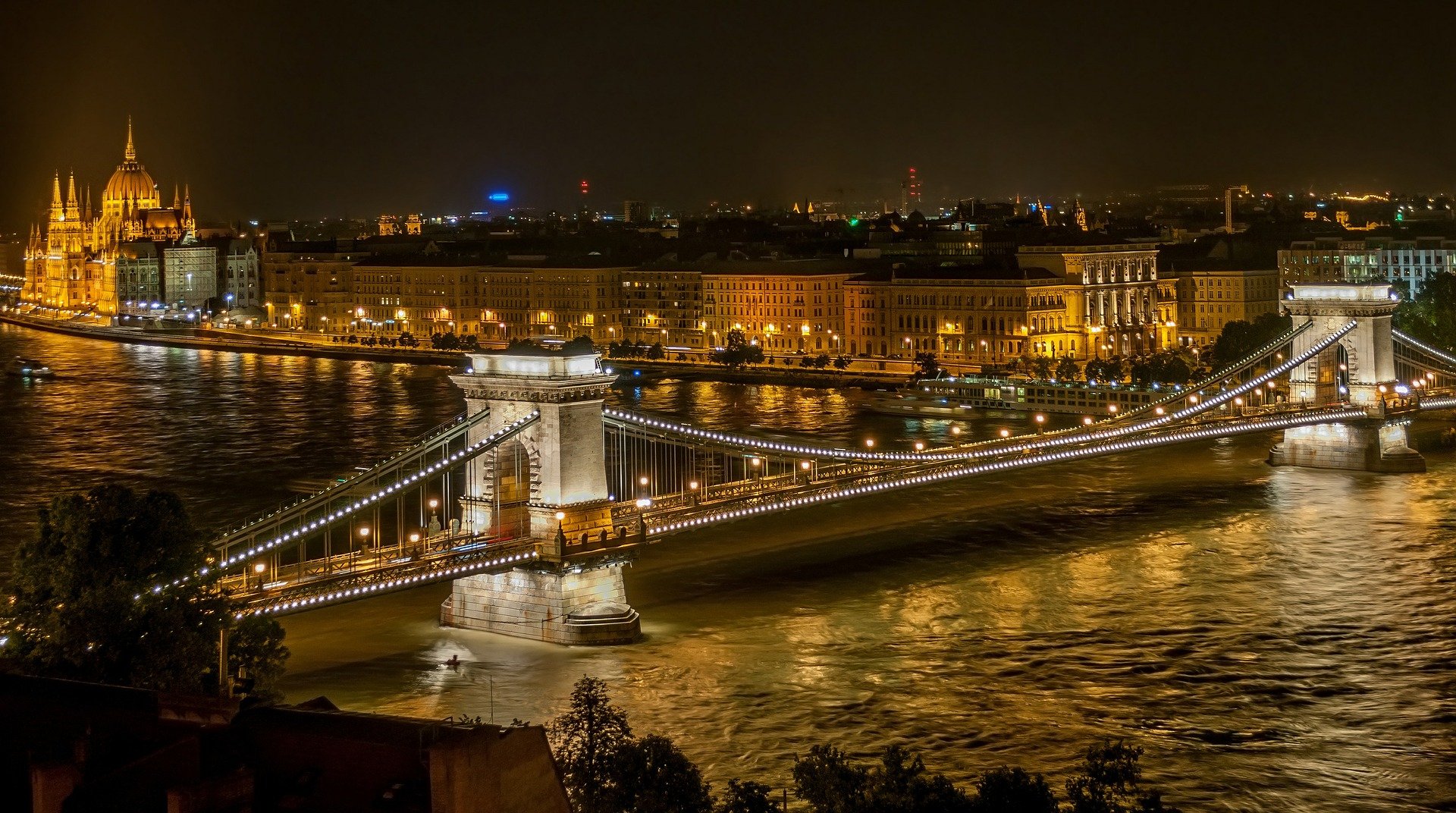 Hungary is a country with one of the worst social insurance systems within the EU. The health system has been starved by austerity measures, pensions and unemployment aids were cut dramatically after the financial crisis in 2008.