What do we know so far on ​Unconditional Basic Income (UBI)? With hundreds of experiments conducted in the last decades, what can we day about the impact UBI can have in our lives?

November 16th we started the UBI Raffle, a project that will raffle out a Basic Income of 800 euros per month, for a year, for EU citizens. Everytime donations from the crowdfunding campagin reach 9.600 euros, a new raffle will take place, and a new lucky winner announced. Why are we doing this?

The Team of UBI4ALL joins together people from every corner of Europe: from Germany, to Austria, Portugal and The Netherlands. We are all commited activists of UBI, and are also engaging in the European Citizens' Iniciative for UBI, that is taking place until September 25th, 2021. We believe in UBI because of its potential impacts in society and most importantly in people's lives. Impacts include more freedom to choose what to do with your life,  reduce job insecurity, increase worker's bargaining power, hence increasing wages and working conditions, reducing poverty rates and also improving citizen's productive capabilities, by allowing people to engage in adult-education or simply go back to school. Many of these results are speculative: no full-scale UBI experiment has taken place. But many experiments have been implemented since at least the 60s and 70s, and the results are inspiring.

In the 60s and 70s in the USA and in Canada, large scale experiments were conducted of a Negative Income Tax (a different policy, but with simmilar outcomes as the UBI). The results were significantly debated at the time, although with problems in misuse of many of the findings. But since the 2000s, many researchers have shed light to these results, which helped inform our common understanding of the impact of NiT at the time. Some of the results included:

The results were inspiring! But many saw the decrease in hours worked (and the increae in divorce rates) as problematic. Remember, we were in the 60s and 70s! But recent discussions of the results highlight the potential impacts in health, for example, or family relations, if people had the possibility to cut overtime. The improvements in mental health are also seen in a positive light, considering the current epidemic in mental health syndromes and diseases, but also the potential savings welfare states could have with decrease hospitalizations (in Canada, the NiT experiment found evidence of decrease hospitalization rates).

We have come a long way since these experiments. Finland and The Netherlands have done experiments on Basic Income (although limited, and most of the times ​neither universal nor unconditional) as well as Barcelona, in Spain, India and Kenya. Interesting experiments are also taking place in cities across the US, with Mayors asking for radical proposals to emancipate citizen's and to fight poverty rates. In Stockton, California, one Mayor has implemented a UBI with impressive results. Since then, the initiative "Mayors for guaranteed income" has been increasing everyday.

Of course the debate is still ongoing:

More experiments are taking place now: in Brazil, in the US, one is starting in Berlin, Germany, and in Scotland they have been discussing how can they implement UBI as a policy.

We still have a lot more to learn on the impacts of UBI in our economic systems and in people's lives. That's why a UBI Raffle is so important. If more people are granted a UBI, we will have more information on how it impacts the lives and choices of individuals. We will also have more people receving a UBI, to testify on its impacts and the role it can play in helping us tackling our current common challenges with demographics, welfare state's sustainability and climate change.

Join us in our quest to know more on UBI, by participating on the UBI Raffle, or joining the crowdfunding campaign.

We are counting on your help! 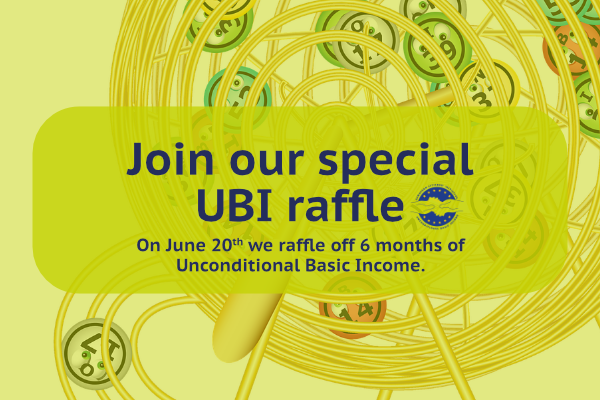 Special UBI raffle for the final sprint of our European Initiative

The ECI signature collection for the "Start of Unconditional Basic Incomes (UBI) in the EU" is coming to an end on 25th of june. Therefore we will hold a special raffle on the 20th of June and we are giving away as much as is now in the raffle pot: 4,800 euros – which is 6 months of Basic Income. 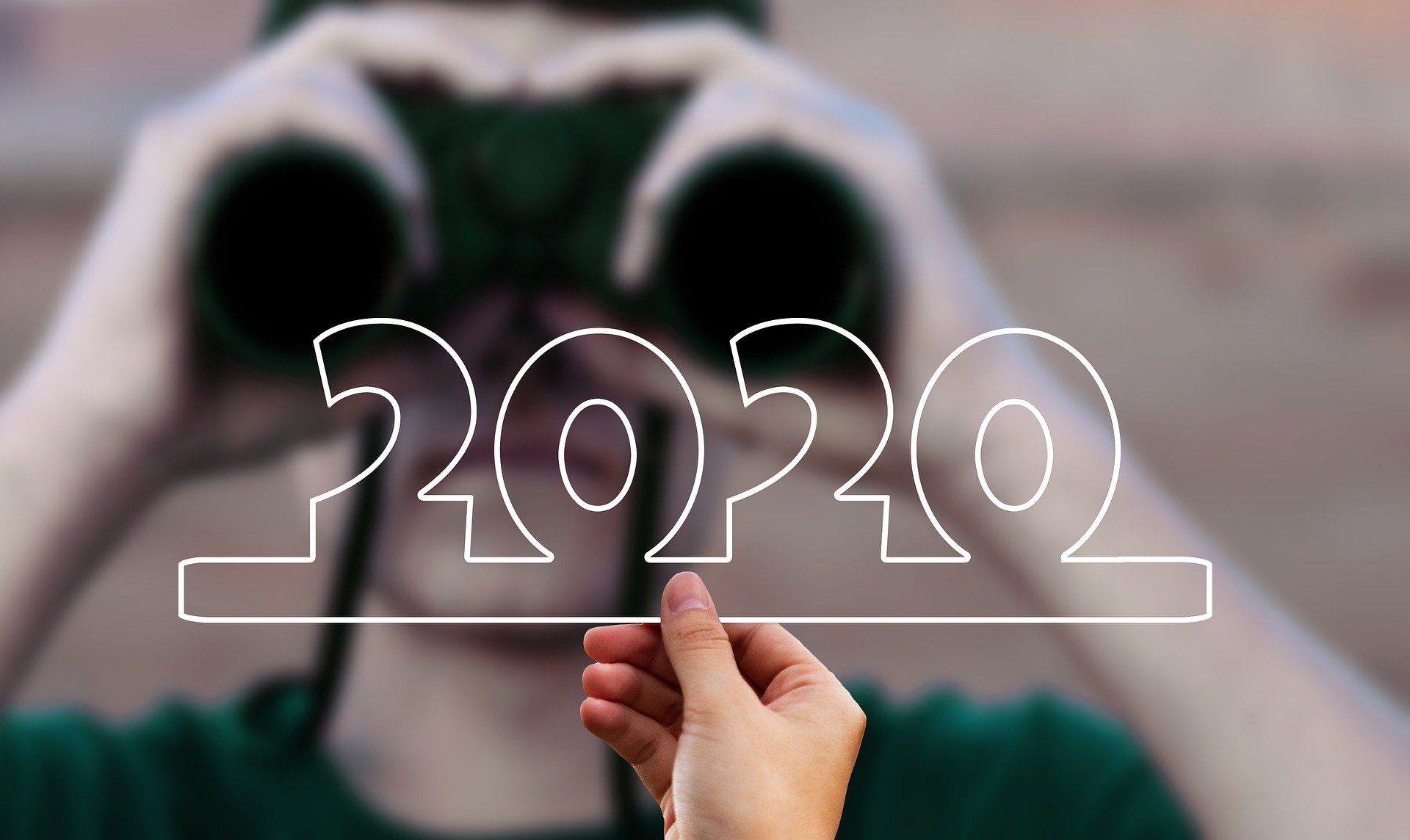 2020 has been a very busy year for UBI advocates. The topic of the year – Covid19 – fuelled the discussions about UBI. People learned that their self-made prosperity can quickly get under pressure when the environment is changing. Especially in the first half of 2020 many petitions for UBI came up and the press was full of articles, more pro than con. In this period of changes people begin to think of alternatives to our existing system and about the positive effects of UBI. Many activities, projects and discussions were started.