In summer 2020 Spain was mentioned in the newspapers all over Europe to implementing a basic income, Ingreso Minimal Vital. Many of us became enthusiastic, but got their feet back on the ground quickly. Once again, the term “basic income” was wrongly applied to something that in reality is a common social benefit.

850.000 households in Spain, that are not receiving any other social aid, shall be supported by the Ingreso Minimal Vital. This is a very important and necessary step to fight extreme poverty, but still it is tied to conditions and therefore cannot be called Basic Income:

We asked the UBI-advocate and ECI national coordinator Ángel Bravo, who spreads the word of UBI since many years, if he sees hopeful signs in his home country Spain.

Ángel, how is the situation regarding social benefits in your country? Why would your country need the UBI?

Ángel: Every autonomous region’s government gives people a minimum income, all of them not sufficient to live on. And last year the Spanish central government started what they called “minimum living income”, absolutely insufficient not only in amount, but also in group of citizens receiving it.

The need of a UBI is very clear since long time ago, due to the previous 2008 economic crisis, but because of the pandemic a lot of people started to speak about the urgent necessity of a UBI, knowing that the poverty rates were rising quickly (one could see the Spanish “hunger queues”[1] on TV).

Ángel: The support for UBI in Spain is increasingly strong, as a survey conducted in May 2020 showed clearly[2]. But the knowledge about UBI is neither wide nor precise enough among the population.

Ángel: The party Podemos included UBI in their 2014 European elections manifesto, but afterwards removed it, considering UBI could make them lose votes. Nowadays, only two small political parties have UBI written in their electoral manifestos: the ecological party Equo and the Humanist Party. These 3 parties are all of them from the left wing and think UBI is a great tool to redistribute wealth.

Ángel: I engage myself for UBI because I think that living in the twenty-first century, when the production of goods and wealth is rising exponentially and there is no scarcity at all, the poverty should end at once. And UBI is the best tool to achieve this goal of ending poverty and provide people with the decent life everyone deserves.

Ángel: As UBI gives people security and helps them overcome the anxiety towards the future, it could allow the human being to throw off the yoke of survival and make them consider the purpose of their lives, being able to decide whether to keep living the same way or in other conditions.

Thank you Ángel, for your fight for UBI and your insight in the Spanish UBI scene!

[1] Hunger queues in the financial center of Valencia (offthebus.net)

Some more words about Ángel himself, who likes to climb the steepest mountains, not only for UBI:

I have been fighting losing battles for years, my ideals always guided me, although they were difficult to reach. Between 1999 and 2010 I went to Africa and India to help people self-organize themselves and get by without money coming from abroad, we called this kind of aid self-development projects.
After that, I have travelled several times to China, in order to study their culture and to get acquainted with their way of life and thinking. 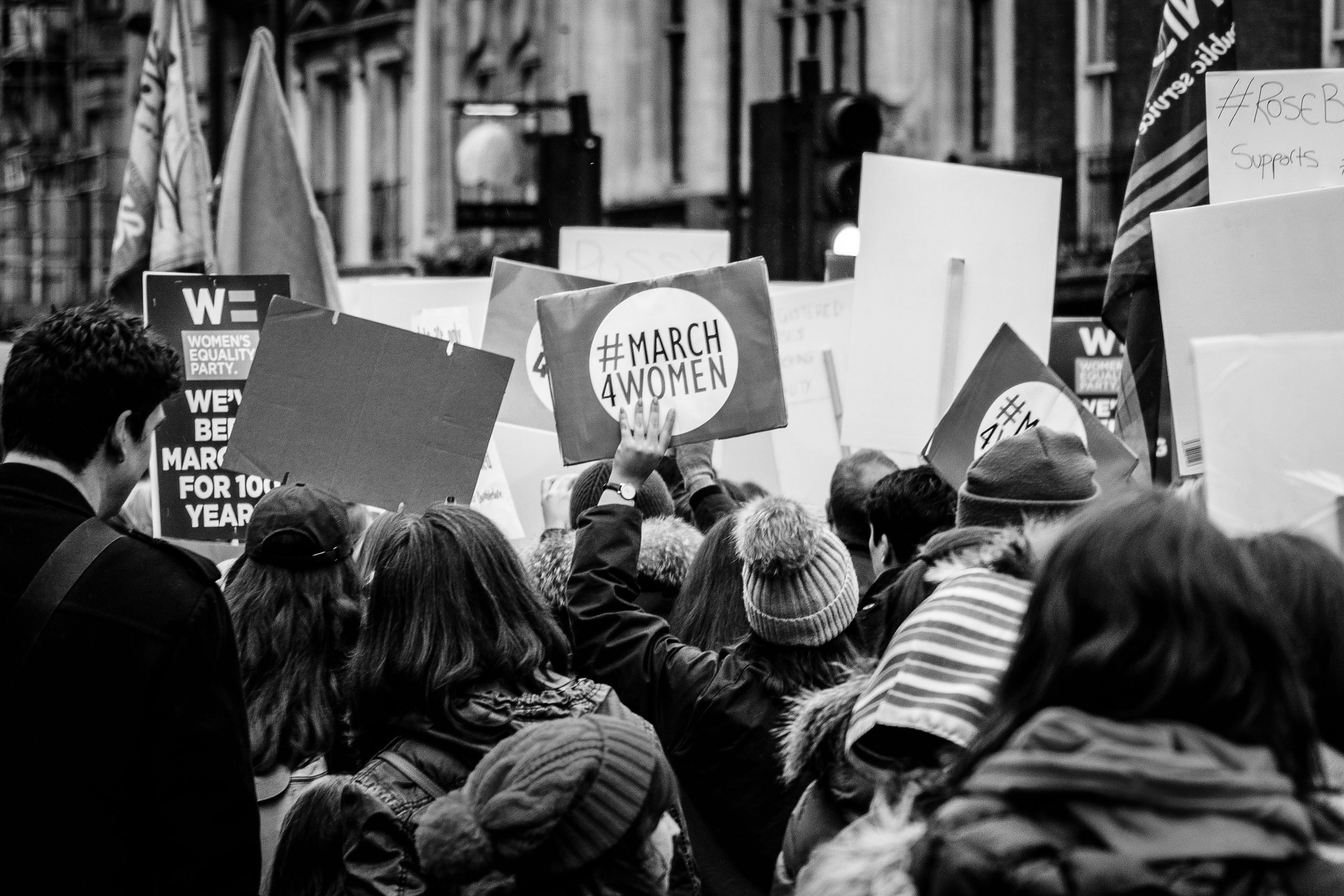 We in UBI4ALL want to discuss the importance of March 8 – International Women’s day. Therefore, we decided to honor women this March, and we hope you join us in doing so. But first, let me start by sharing with you the story of 3 women, which is my personal way to honor them (and honor women) this March.

What do we know so far on UBI?

What do we know so far on ​Unconditional Basic Income (UBI)? With hundreds of experiments conducted in the last decades, what can we say about the impact UBI can have in our lives?